Rod is widely regarded as one of America’s preeminent yoga, tantra and meditation teachers.

He is the founder of ParaYoga, one of the fastest growing, most respected styles of Yoga today, and the author of “The Four Desires: Creating a Life of Purpose, Happiness, Prosperity, and Freedom.”

Rod began his intensive study and practice of yoga at the age of 18. Two years later he went on to complete a nearly two-decade long apprenticeship with Yoga master Kavi Yogiraj Finger and his son, Yogiraj Alan Finger. Rod became his teachers’ only American disciple to be given the title Yogiraj, Master of Yoga.

With over 30 years of teaching experience, Rod has an incredible depth of knowledge and wisdom that he is able to impart on his diverse audience. In addition to training teachers all over the world, he also leads corporate seminars, yoga retreats and workshops. 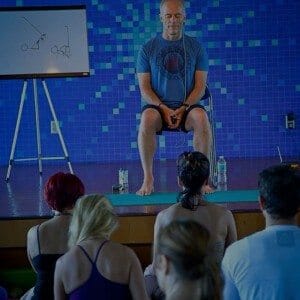 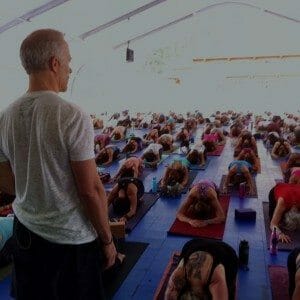 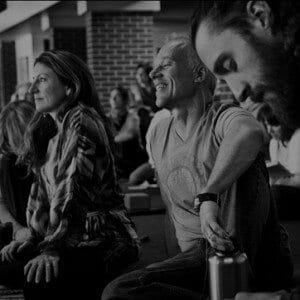 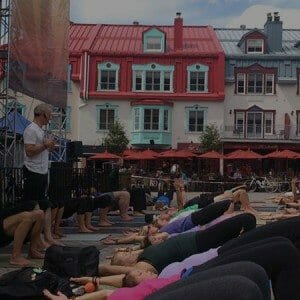 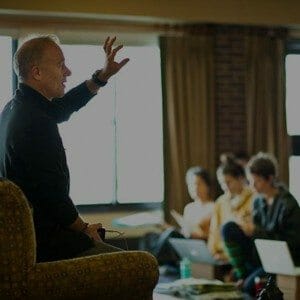 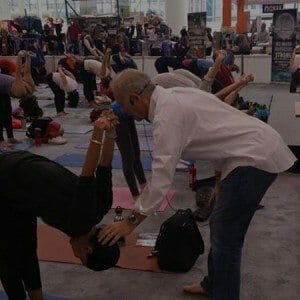 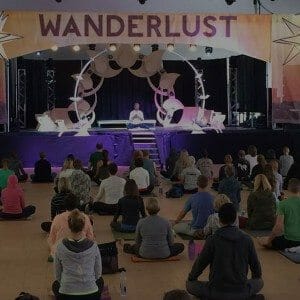 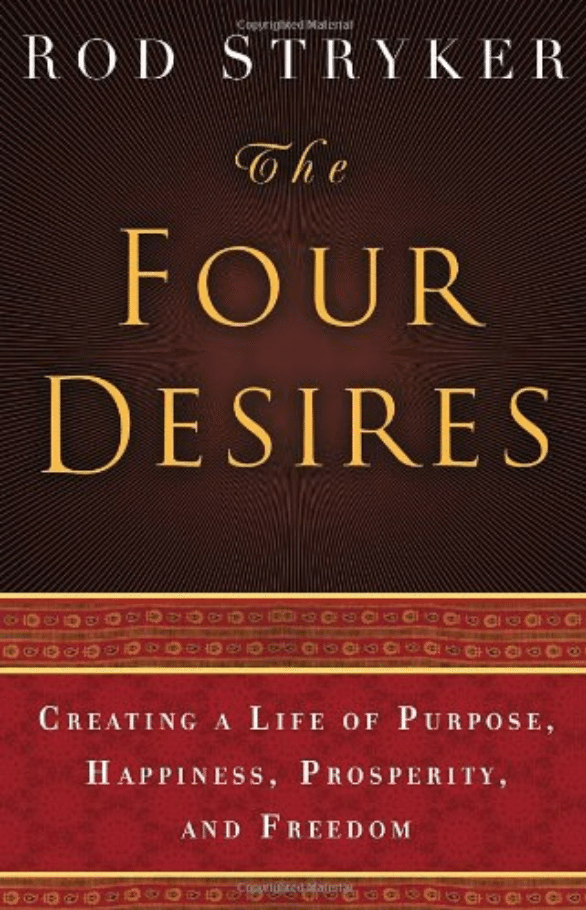