Bernie Clark has been teaching yoga and meditation since 1998, specializing in the Yin style of Yoga.

He is widely considered one of the discipline’s leading experts and has learned from its founders: Pauline Zink, Paul Grilley and Sarah Powers. He is the author of YinSights: A Journey into the Philosophy & Practice of Yin Yoga, The Complete Guide to Yin Yoga, and From the Gita to the Grail. Bernie is also the creator of YinYoga.com, the web’s preeminent resource for Yin Yoga practitioners.

Bernie holds a bachelor’s degree in physics from the University of Waterloo and combines his intense interest in yoga with an understanding of the scientific approach to investigating the nature of things. His ongoing studies have taken him deep inside the realms of mythology, comparative religions and psychology. All of these avenues of exploration have clarified his understanding of the ancient Eastern practices of yoga and meditation. Bernie sees yoga not as one particular path, but as a tool for people to create their own unique path. His teaching strives to broaden his students’ understanding of health, life and true joy.

In addition to Yin, Bernie also teaches Hatha, Vinyasa and meditation in and around the Vancouver area. 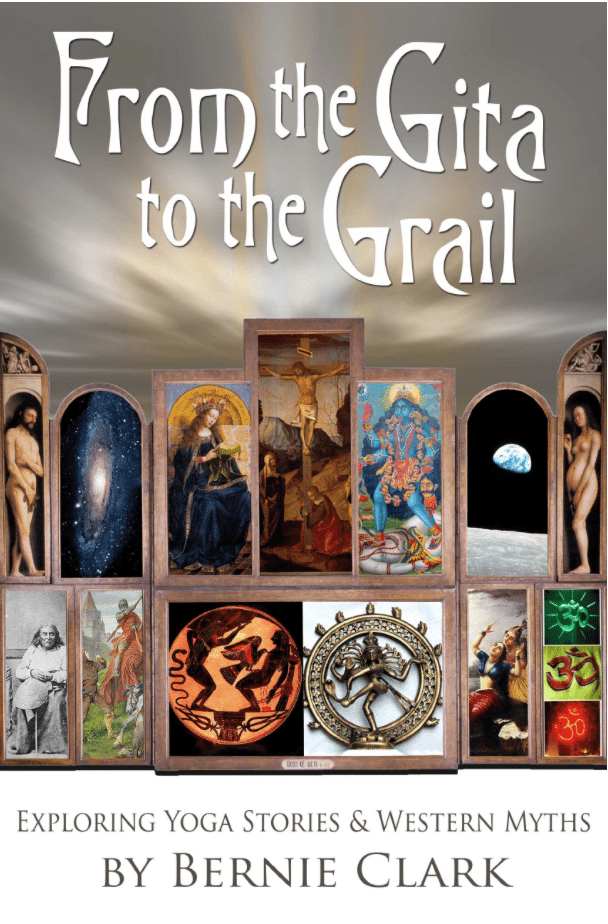 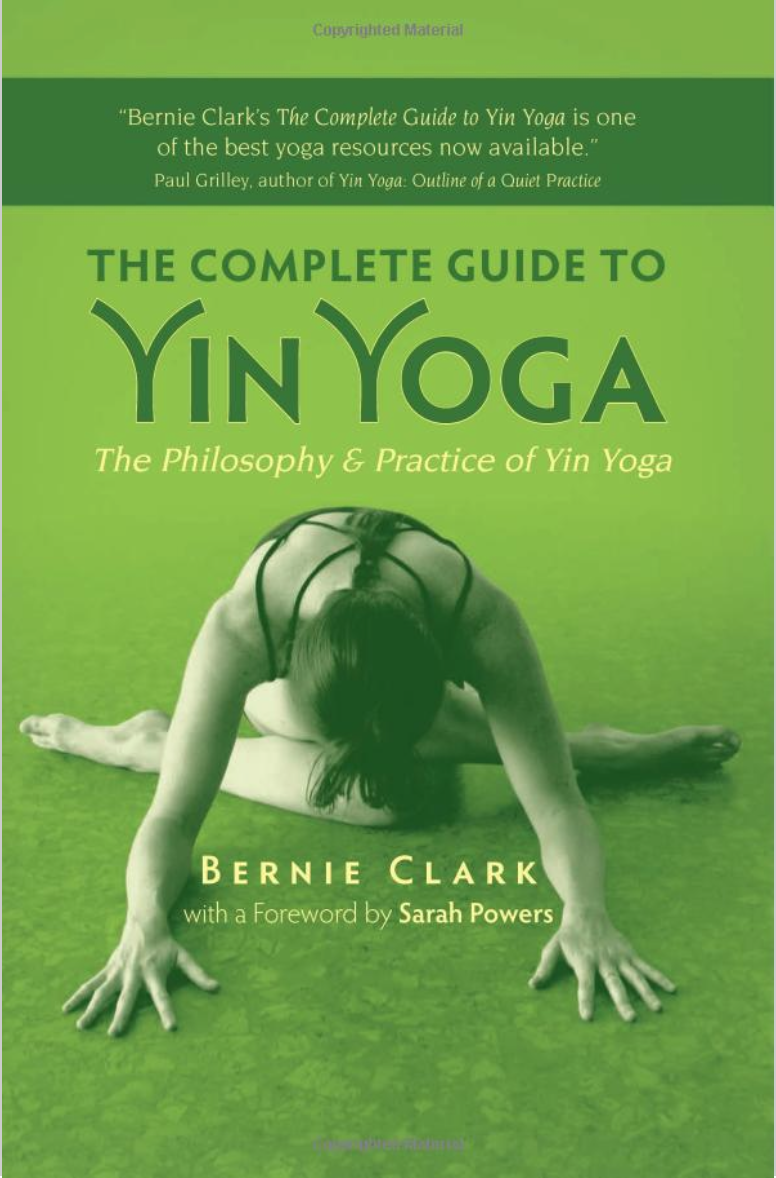 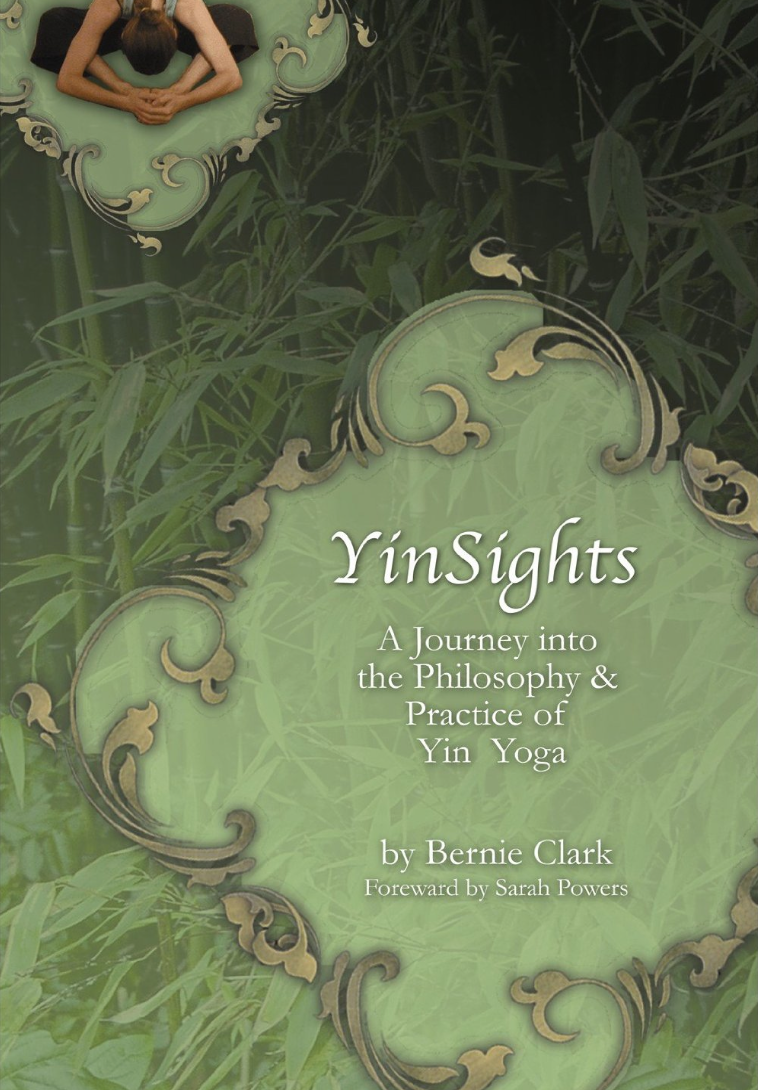